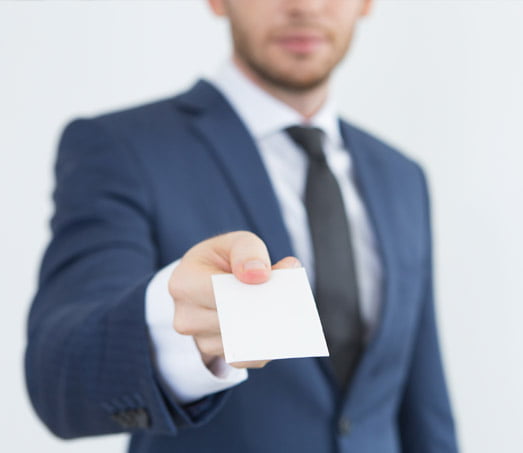 Pre-Immigration planning is the process whereby an intending immigrant seeking admittance into the United States, structures his or her financial affairs to minimize the negative tax impact of their move.

When a person emigrates to the United States, he or she becomes subject to the tax laws of the United States, which include worldwide income taxes, gift taxes, and estate taxes, among others. The tax laws that apply to foreigners are often different from those that apply to US persons and are very strict and sometimes unduly burdensome. To make things worse, most immigration attorneys are not familiar with these tax rules.

Both American citizens and people who spend a significant amount of time in the United States pay taxes on their worldwide income (regardless of the country where the income was generated). A timely tax planning consultation can help an intending immigrant avoid unnecessary taxes. Therefore, high-net-worth individuals who plan on moving their foreign business to the U.S., or plan on moving to the U.S. while operating a business in a foreign country, need to form a time-sensitive pre-immigration tax plan.

The sooner you start implementing your pre-immigration tax plan, the more opportunity you will have to avoid negative tax consequences.